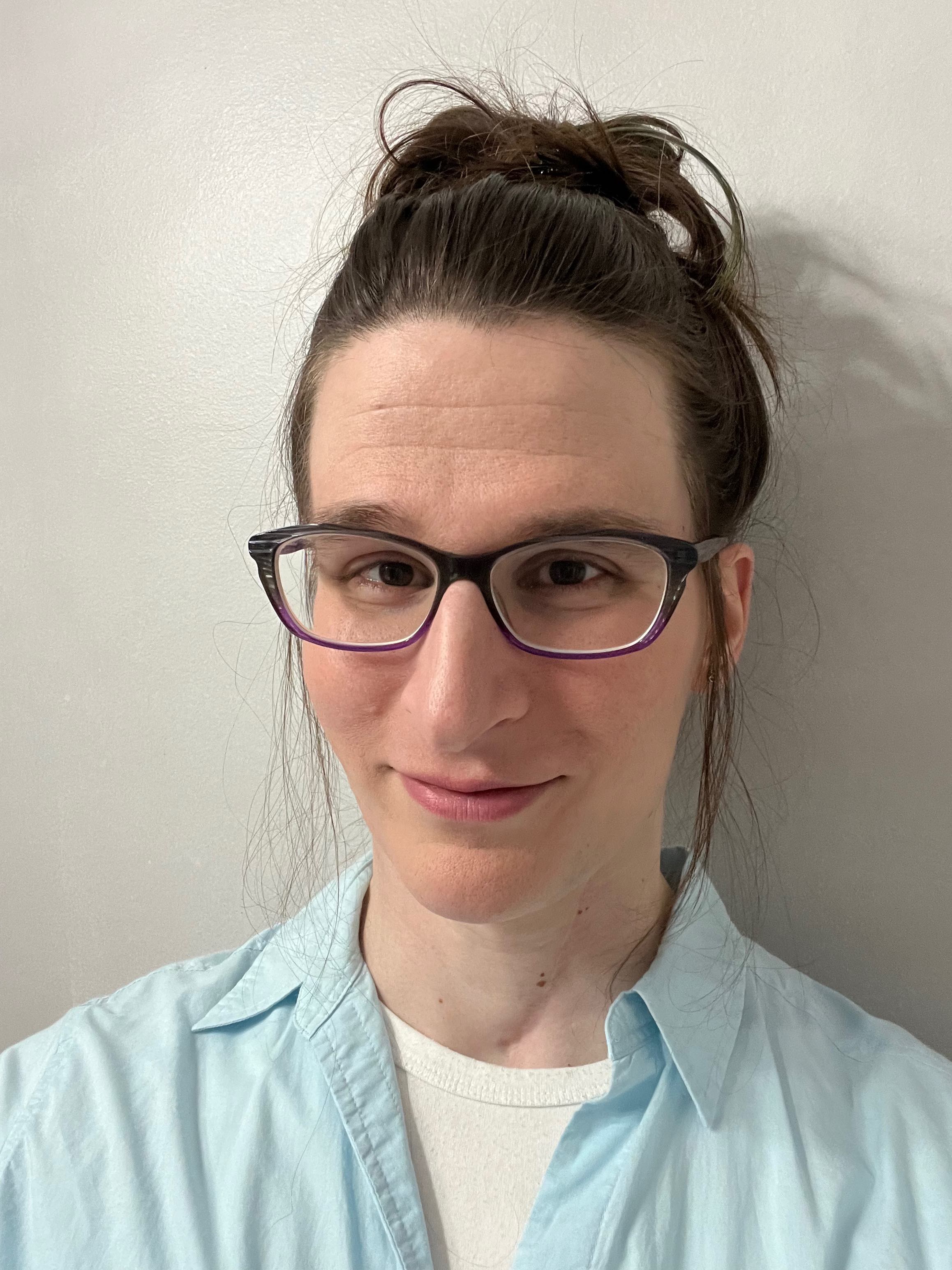 I am a postdoctoral researcher at the Johns Hopkins University Human Language Technology Center of Excellence, where I focus on enabling human annotation of natural language data and improving natural language processing software infrastructure. I have a PhD in computer science from Johns Hopkins University and wrote my dissertation on the relationship between theory and practice in topic modeling. I have a BS in mathematics from Harvey Mudd College, and between college and grad school I performed research and software engineering at Pacific Northwest National Laboratory. My pronouns are she/her.

Some software I’ve contributed to:

Concrete-python
A Python interface to the Concrete communication protocol for annotated text.

Some publications I’ve contributed to:

You Keep Using That Word: Ways of Thinking about Gender in Computing Research
Os Keyes, Chandler May, and Annabelle Carrell
Proceedings of the ACM on Human-Computer Interaction, 2021
bib

On Measuring Social Biases in Sentence Encoders
Chandler May, Alex Wang, Shikha Bordia, Samuel R. Bowman, and Rachel Rudinger
Proceedings of the 2019 Conference of the North American Chapter of the Association for Computational Linguistics, 2019
code bib